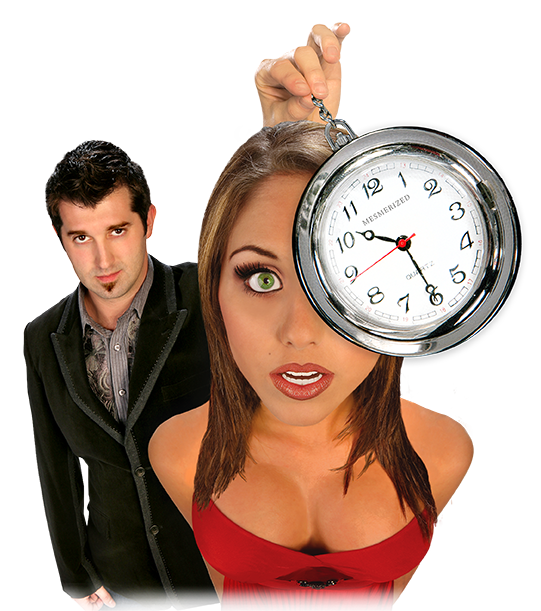 Marc Savard has hypnotized thousands of people, having performed for 13 years and more than 3500 shows on the Las Vegas Strip. Marc Savard Comedy Hypnosis remains insanely popular year after year because the show is high value, hilarious, and an outrageous “What happens in Vegas” experience! And so many people come back to see the show every time they visit Vegas because volunteers are different every night and the show is never the same twice!

See the show that has won “The Best Of Las Vegas” Award for Best Comedy Show and Best Value Show SIX TIMES!  Marc Savard Comedy Hypnosis takes the laughs to another level through his ability to hypnotize perfect strangers and get them to do hilarious and outrageous things. You don’t have to volunteer to participate on stage! But if you do, you’ll have a once-in-a-lifetime experience! Whether you watch from the audience or volunteer on stage, you’ll be laughing until the tears run down your leg and making Vegas memories that last forever. Marc Savard’s Comedy Hypnosis show is slightly risqué, completely hilarious, and totally Vegas! This show offers the most laughs per dollar than any other show on the Strip and it has the Awards to prove it! 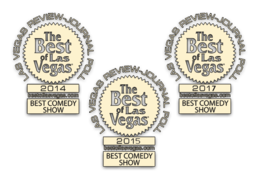 THE SHOW
Curious volunteers have the experience of their lives as they find themselves surrendering to the sound of Marc's voice; doing, seeing and saying the most out-of-control things in the #1 comedy hypnosis show in Las Vegas.